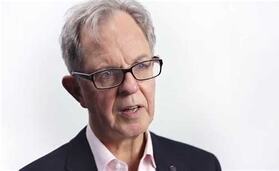 Andy Hargreaves is Director of Chenine (Change, Engagement and Innovation in Education) at the University of Ottawa in Canada, and Emeritus Professor at Boston College, USA. He is a member of the National Academy of Education. Andy is the former President of the International Congress of School Effectiveness and Improvement (2018-2020), former Adviser in Education to the Premier of Ontario (2015-2018), and current adviser to the First Minister of Scotland. He has published more than 30 books and has 8 Outstanding Writing Awards. He has been honoured in Canada, the US, and UK for services to public education and educational research and is ranked by US Education Week as the #15 scholar with most influence on US education policy debate. In 2015, Boston College gave him its Excellence in Teaching with Technology Award. 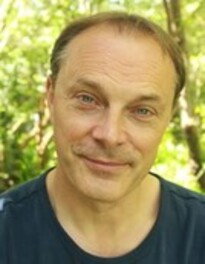 Ben Walden is an international speaker and workshop leader in the realm of education.He has been a main keynote speaker at many conferences in Europe, Asia, the Americas and Australia. He also works with many individual schools, looking at themes of leadership and inspiring communication with both staff and – especially – students. In the 1990’s he played several leading roles in London’s West End theatre and as a member of the inaugural company at the new Shakespeare’s Globe. He has also spoken on leadership and the arts at many business conferences, including at both Harvard and Columbia Business Schools. Conference Slides:CC HV Half Day PowerPoint - Henry V.ppsx 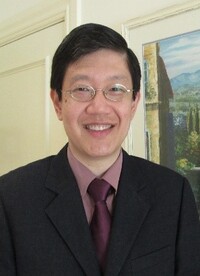 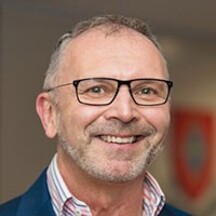 Prior to this Br David Hall spent 30 years as a practitioner in the Catholic education sector. He has been a principal of several Catholic schools; primary and secondary, co-educational and single-sex. Br David is involved in the governance of independent Catholic schools as a member of boards and councils and also conducts workshops and other professional learning activities in the areas of spiritual formation and leadership. He is leading an extensive professional development program for Catholic school leaders across 22 countries in Africa. 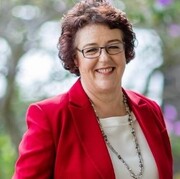 Education Commission (NCEC). Jacinta served as a Labor Senator for Victoria from 1995 to 2005 and again from 2008 to 2019; a career of more than 20 years in the Australian Parliament.

During that time, Jacinta was honored to be the Minister for Mental Health and Ageing as well as Labor’s Deputy Leader in the Senate and Manager of Government Business in the Senate. A highlight was being Assistant Minister for School Education and Workplace Relations from 2010 to 2013, where Jacinta was proud to play a key role in the Gonski school education reforms.

In the Parliament Jacinta was a strong advocate for fair funding for all schools.

At the NCEC she sees her role to champion the needs of Catholic schools, teachers and students and firmly believes that all parents should have the choice about which school is best for their child.